Thanks to both of my parents, I was born as someone with a compulsion in his blood to visually describe the world to others. There was always a story to tell in a meticulously rendered portrait or a quick accidental brush stroke resembling something familiar. 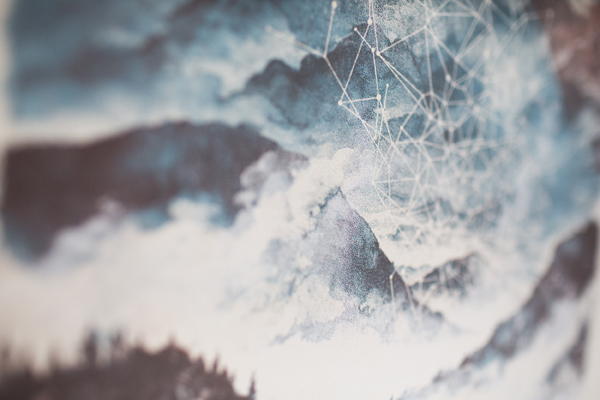 Playing to my strengths, I was focused by my teachers and honed by my years at the Rochester Institute of Technology’s illustration department. After college and the requisite years that a twenty-something guy spends in a van playing music with his friends, a series of events pointed me towards a job in New York City that evolved over years into a position at a better known apparel catalog as a head fashion photo retoucher/compositor. Though grateful for the experience over those years, there came a point where I realized I needed to spend the majority of my time creating rather than concealing. Although it was mildly rewarding to have a god-like command over reality through Photoshop, it felt unnatural to be largely defined by covering the tracks of others so that it seemed as if no work needed to be done in the first place.

Every night I would come home and scrub dried up pixels from my hands and try to squeeze a few minutes of drawing in before sleep takes over and the alarm resets the day. So when the corporate belts started tightening and heads needed to roll, I opted for the fresh air of Central Massachusetts so someone else could have my desk instead of an unemployment check. 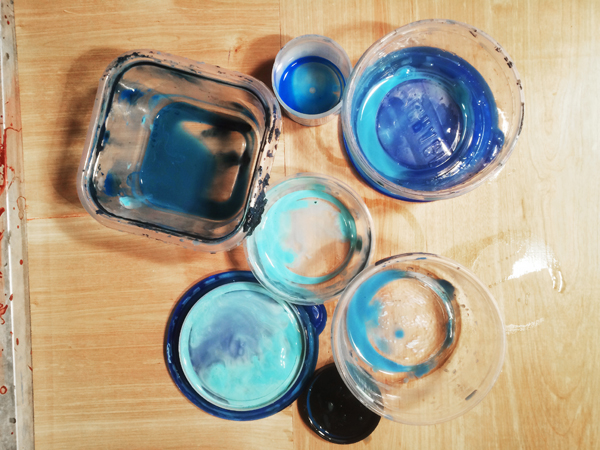 It’s been an exciting year since then, from teaching myself the craft of screen printing to publicly displaying my work for the first time. The din of a midtown office has been replaced by the sounds of migrating birds and the echoes of my past professors/peers while considering my compositions.

In addition to my personal work, there have been the opportunities to produce hand-printed gig posters, music packaging, greeting cards, and entire suites of custom wedding invitations as well as the chance to teach youth printing workshops. 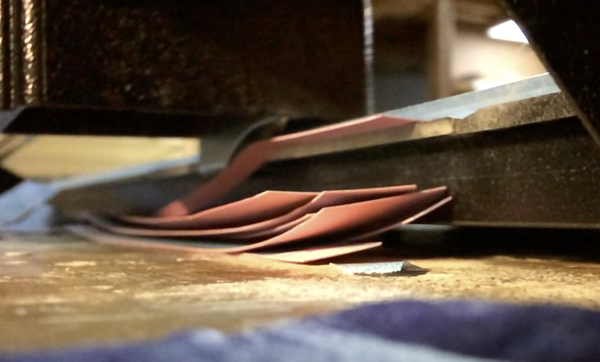 I find inspiration in old friends and new strangers, and in the varying levels of connections we all have with nature, technology and each other. These prints are a blend of vectors and gestures, flora and fauna, and the coping with (and preparing for) equal parts of both happiness and loss. Even though my back is sore and the hours are long, it’s now ink I’m washing off my hands every night and it still feels like I’m getting away with something. Thank you for taking a moment to visit the Art Star blog and I look forward to meeting passers-by at the New Antlers booth #54 at this weekend’s Art Star Craft Bazaar.